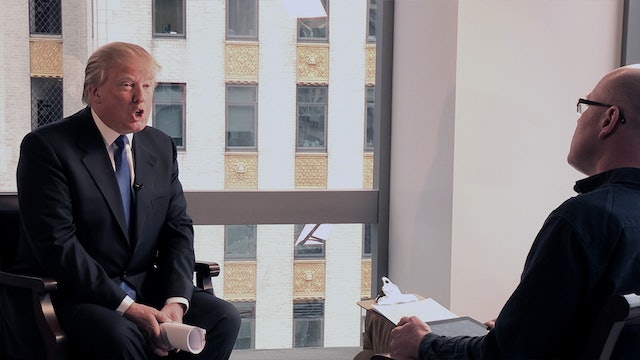 A Dangerous Game is the explosive documentary from filmmaker and investigative journalist Anthony Baxter (You've Been Trumped), which examines the eco-impact of luxury golf resorts around the world. Featuring exclusive interviews with Alec Baldwin, Robert Kennedy Jr. and Donald Trump, the film takes viewers on a globe-spanning journey to a World Heritage site in Croatia; the extravagant desert city of Dubai, the explosion of new but supposedly illegal courses in China and back to the filmmaker's native Scotland, where Donald Trump continues his controversial building.

Right-click this and copy the link address.

Watch on your Television

Watch on your Computer